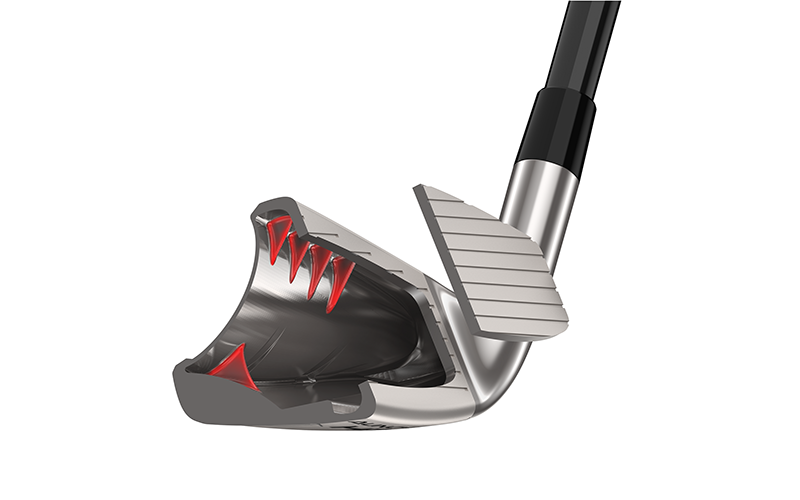 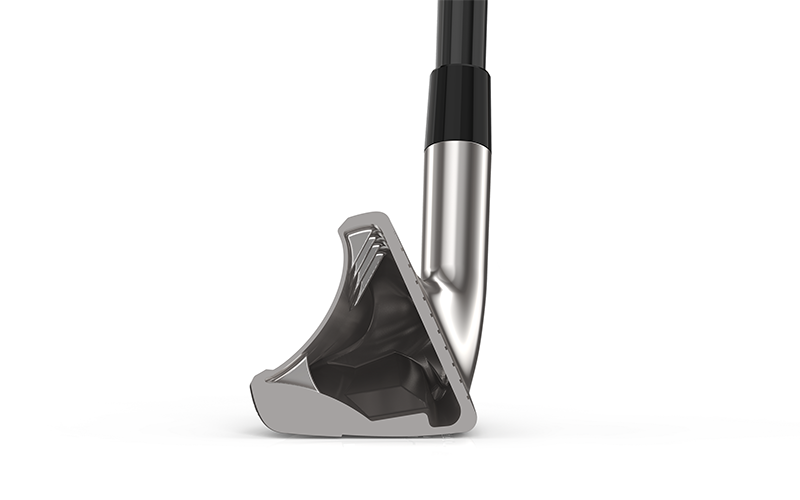 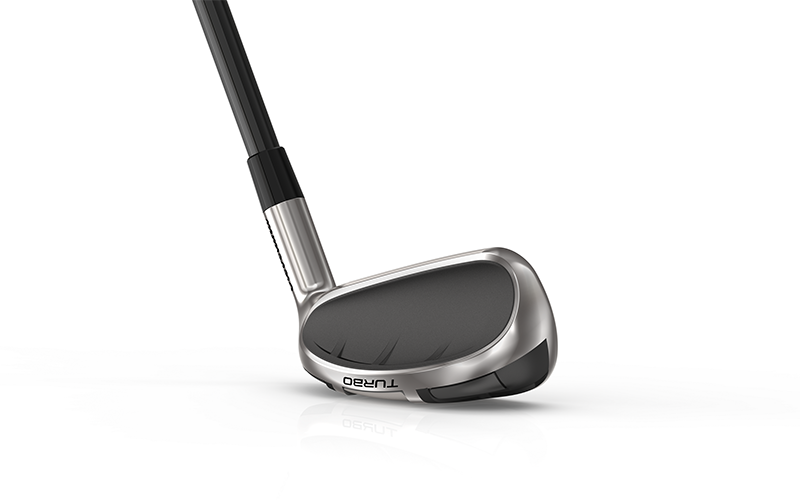 Progressive shaping provides a smooth transition from hybrid-like long irons to iron-like short irons. It's a seamless changeover with forgiveness where you need it and control where you want it. 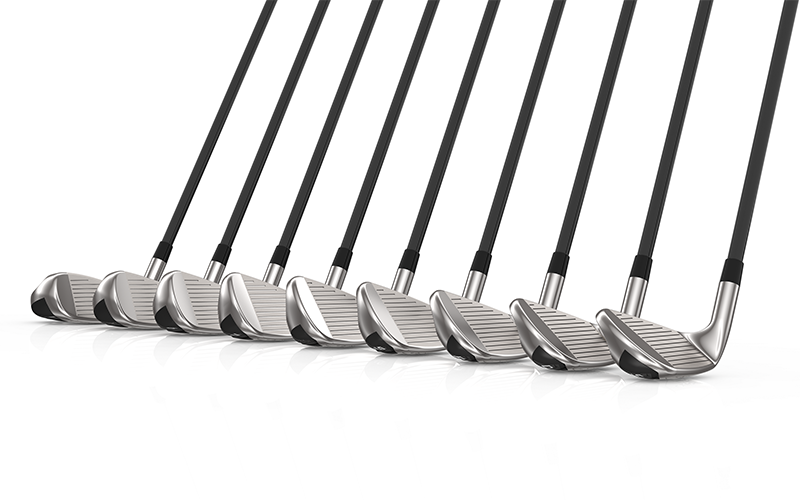 Rock Bottom Price: $929.99
Shop Now
Product Reviews
1593691416
Cleveland Golf- LH Launcher HB Turbo Irons (6 Iron Set) Graphite Left Handed
5 Stars based on 8 reviews
Write a Review
By V-12
Omaha, NE
Turbo HB Launchers
July 1, 2020
got to be the best clubs I ever got. Senior flex, every club gets the ball in flight faster and ball travels longer. This will be my last set of clubs.
By Wayne
N.Y.
Great improvement over regular iron clubs
June 6, 2020
Does what my old irons didn�€™t .Adds new confidence to my game as well.We all know this alone will save many strokes.In short a great set of hybrid irons!
ProsEasy to hit consistently. Gives new confidence to my game
ConsN/A
By Jake
Illinois
So easy to hit
April 25, 2020
Very forgiving clubs that do not punish miss hits. The extra weight let�€™s you feel where the club is in your swing. Love them!!!
By Mike F.
Rogers AR
Foxy
April 10, 2020
Really like them very forgiving and gets the ball up quickly. Will know better the the grass at our area really come in.
By Foxy
Rogers Arkansas
New Life New Irons
April 1, 2020
First time I played with these I was very surprised with great results. I am really looking forward to when the grass gets green and better surface to hit off of.
By Jon D.
NC
Launcher HB Irons
March 7, 2020
Ive only had a chance to take them to the range once. However, despite not swinging a club for 4 months. They were easy to hit and right on target. The flight of the ball was very true. Great Clubs! Hoping to get even better as I play more with them!
ProsGood Feel and effortless swing is all thats needed to get the dialstance you need!
ConsNone
By Dan
St. Clair, Mo.
Cleveland Launcher Turbo Irons
February 18, 2020
I have an older set of Cleveland HB3 irons. I've been playing them about 9-10 yrs. I decided it was about time to buy a newer set of irons. I am the type of guy who does extensive research on anything that I am considering buying. After much research I decided to stay with Cleveland's newest hybrid iron set, their Launcher HB Turbo irons. They have a slightly smaller club head than my old set and they are also 1/2 inch shorter. They also have a little less loft. I was a little concerned that my distance and ball flight would not be what my old clubs produced because I liked their performance. I played my new clubs for the first time yesterday and couldn't be more surprised and pleased. Not only did I hit each club a little longer but the ball flight was high and that enabled the ball to stick on the greens instead of rolling off. Also a great plus was my shot dispersion was tighter. That probably was due to my going from a regular shaft flex to a stiff shaft flex on my new clubs. Anyway I couldn't be happier with these clubs. Also Rock Bottom Golf gave me the best deal by far over any other seller.
ProsBetter performance than I was getting from my older clubs.
ConsNone !!
By Buz
Stafford, VA
Great Set of Clubs
January 3, 2020
You can't get a better set of clubs that allow you to pick the ball off the turf and get great distance and accuracy. If you're a senior player like me you really need to check this set out. You will be glad that you did.