We know you're anxious to get your new gear right away. That's why our goal is to get your order to you as FAST as possible. As soon as you place your order, our shipping crew gets it picked, packed, and on the truck in record time! As a matter of fact, most orders placed before Noon (Eastern) will ship the SAME DAY*!

Step Up, and Launch It.

The new Draw Model provides all the same forgiveness as the standard but also helps those who tend to miss right keep the ball in the fairway. 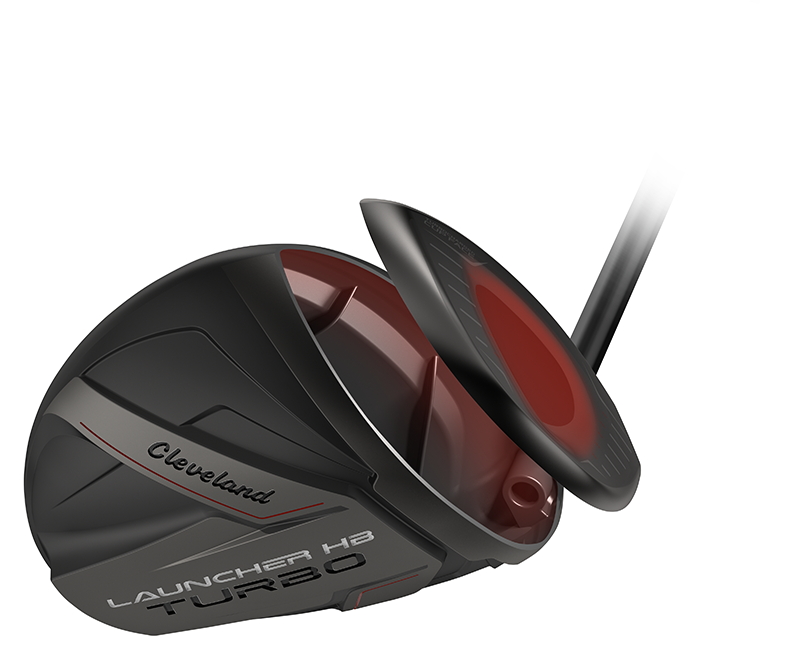 The redesigned HiBore Crown lowers the center-of-gravity by 2.2mm, enabling a lower CG position, while the Ultralight Hosel redistributes weight low and deep for a higher launch and more forgiveness. 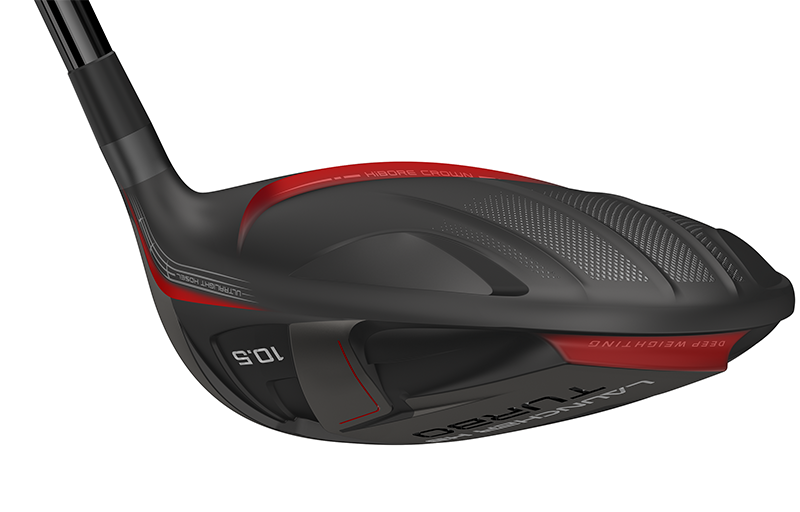 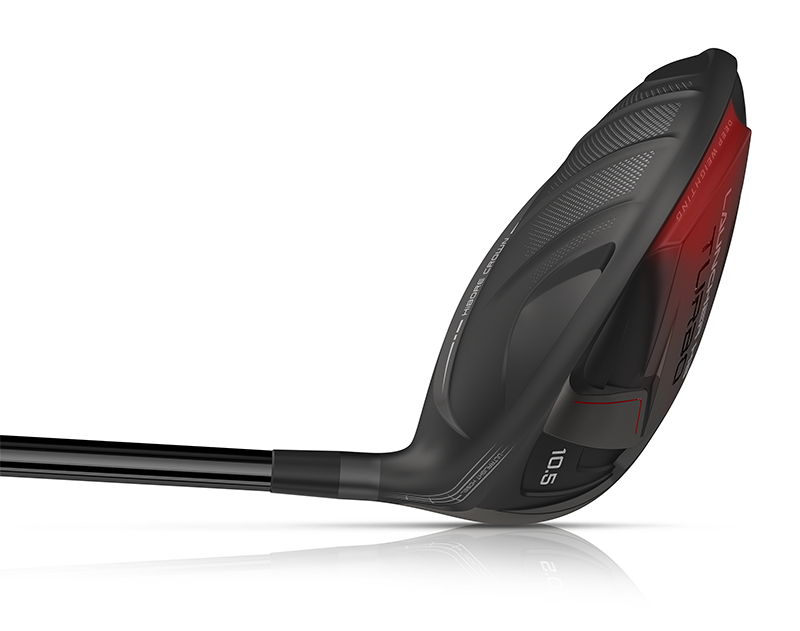 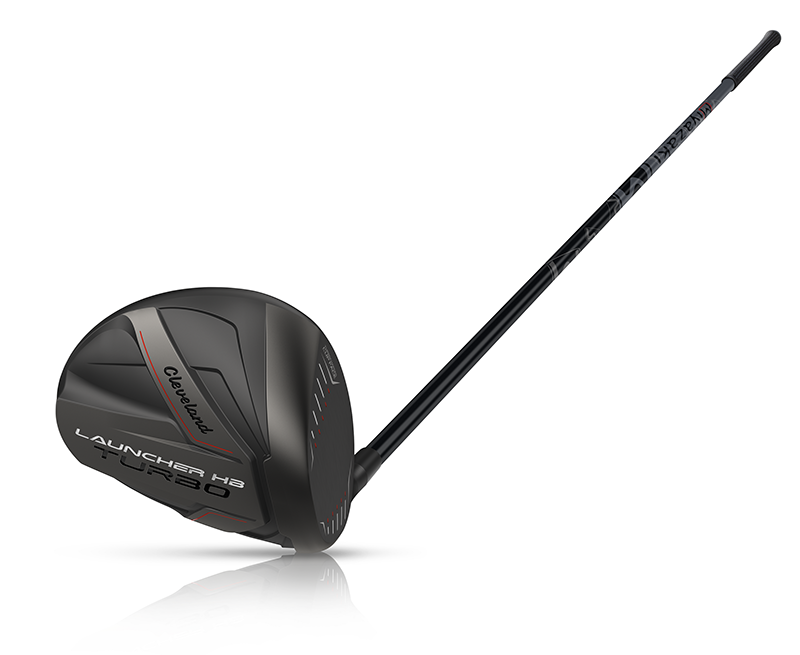 Rock Bottom Price: $314.99
Shop Now
Product Reviews
Cleveland Golf- Ladies Launcher HB Turbo Draw Driver
4.5 Stars based on 13 reviews
Write a Review
By MaddogupdateCategoryParent
Brigham City, Utah
Amazing Driver
December 6, 2020
I love this driver, I got tired of all the adjustments from other drivers. Long and straight and really gets other golfers attention.
ProsLong and straight Looks sweet Like the loud noise Great price No adjustments needed
ConsNone
By Jim
Virginia
Great Driver
November 25, 2020
The only reason this product did not get 5 stars is it is not as long as some other drivers I have had but it does sound and feel really good and it was not $500.00 or more. I like it and would give it 41/2 stars.
ProsSound, Feel, Price
ConsNot quite as long as other drivers I have had.
By Dules
Janesville W
Nice driver
August 31, 2020
This driver gets you some distance. I found it pretty forgiving. I like the sound of it & the first hit is pretty loud but a solid feeling powerful ping. My only issue is left handers get 1 loft and this club hits the ball high & far but could be an issue against the wind.
Proslike the sound forgiving good distance
Consonly 1 lefty loft ( like a lot of manufacturers)
By Derek
Missouri
The almost cure for the dreaded slice
August 19, 2020
As someone that has consistently tried to get rid of the dreaded slice off the driver for years this club was recommended. I tried it out in my local shop and was amazed at how i now hit a slight draw instead of the slice. Yes i know its the draw model but there were times i would just tee up my 3 wood to drive. I have played two rounds with this driver and have only hit one slice. I hit mostly fairways in the middle and i absolutely love this driver.
By Jerry
Denham Springs, La
Perfect
August 15, 2020
So far so GREAT!! I have only played one round. It a few drives to get used to, but i hit 2 of my longest drives EVER. I usually average between 220 - 230, but i SMOKED 2 over 250.

I will updated this review after a few more rounds, but right now my favorite club. 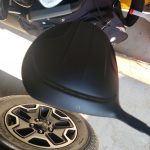 ProsGroves on top help me with lining up.
ConsNone yet, but will update if i find one.
By Michael
Tampa, FL
Awesome
July 21, 2020
Really solid driver. I have played eight or nine degree drivers for 20 years, I went to the 10.5 loft to get a little more heighth and carry on my tee shots and got exactly what I needed.
ProsEverything you need from a driver
ConsNone
By Ron L.
North Carolina
Long, Straight and LOUD!
June 30, 2020
I recently was fitted for a driver. I went in fully expecting to buy a SIM, Mavrik, M6, King F9 SZ, Ping 410 etc, etc....I hit every combination of head and shaft the fitter recommended and then some. I was expecting to pay $500.00 for a new driver. After hitting dozens of combinations and comparing the numbers, I had determined that my old Cobra Fly-Z was just fine. The other clubs did not increase the ball speed and carry distance enough to warrant a change. Then, the fitter said "I want you to try another one." He went off deep into the store and came back with a 10.5 degree, regular flex Cleveland HB Launcher Turbo. I hit 10 balls with it and told him "I'll take it!" I didn't know the cost. I was willing to pay what ever it was. I averaged 15 yards more than my Fly-Z and 9 yards longer than the best of the others (Ping 410 by the way) I've lost a lot of distance and ball speed as I've aged (62). My 88 mph swing speed delivered a launch angle of 17.7 degrees, less than 2000 rpms, and a 130 mph ball speed. I averaged 228 yards per drive. I realize those numbers are not off the chart, by any means however, I hit this club further and straighter than EVERYTHING else. And it was $299.00! The only reason I don't give it 5 stars is because it is LOUD. I can live with the boom if I'm achieving those results.

ProsLong Straight Consistent Great Launch Angle High flight, low spin Easy to set up to target
ConsLOUD! Not really a "con" for me but I would like a little less explosive sound.
By KZ
Pennsylvania
Forgiving Fairway Finder
June 8, 2020
Another great club from the Launcher line. Forgiveness and rebound are excellent. Great sound too for what it's worth. Plan to have it in the bag for the foreseeable future.
By Rocco
California
Great driver
June 5, 2020
I bought previous model and was very happy with it. So, decided to try the new model and am very happy with this one. No frills , 12 degree ,regular shaft and performs well. Good height, straight, accurate, and good distance.
ProsForgiveness, accurate, good launch, good distance
ConsNone
By rod
chesterfield, Michigan
Bomber
May 15, 2020
When struck right this thing goes. My mishits are towards the toe and its still pretty forgiving just lose a little distance.
View All Reviews