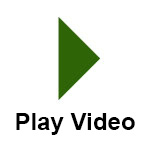 Additional Discounts May Not Be Applied

We find it hard to believe too, but every now and then, someone finds a LOWER price on one of our items. But we wouldn't be living up to our name if we didn't have the LOWEST price out there!

If you find a lower price prior to placing your order, simply fill out the form to the right. If it all checks out, we're going to match the price PLUS GIVE YOU ADDITIONAL STORE CREDIT for use on a future purchase based on the difference in price!

A Tour-quality golf ball with a 100% cast urethane cover, designed for high performance at a lower price. It's soft feel and more spin, with less spend. 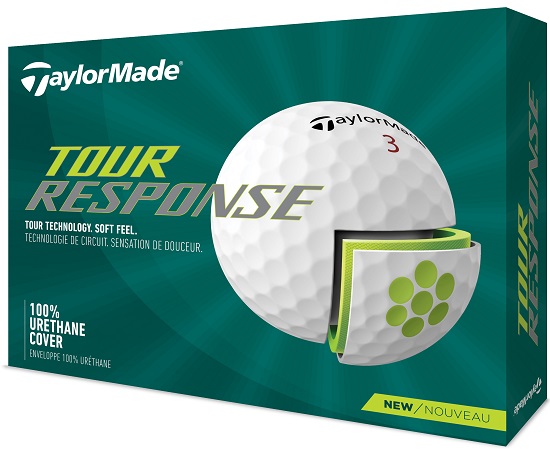 Tour Response is engineered to respond to your game with a 100% urethane cover for added greenside spin and better feel vs. ionomer. The soft material helps wedge grooves better grip the balls on shots the green, while maintaining the shear resistance and greater durability.

The Tour Flight Dimple Pattern unlocks next-level aerodynamics while promoting maximum carry distances. This Tour-proven technology, which is found in TP5/TP5x, has been added to Tour Response for the first time. 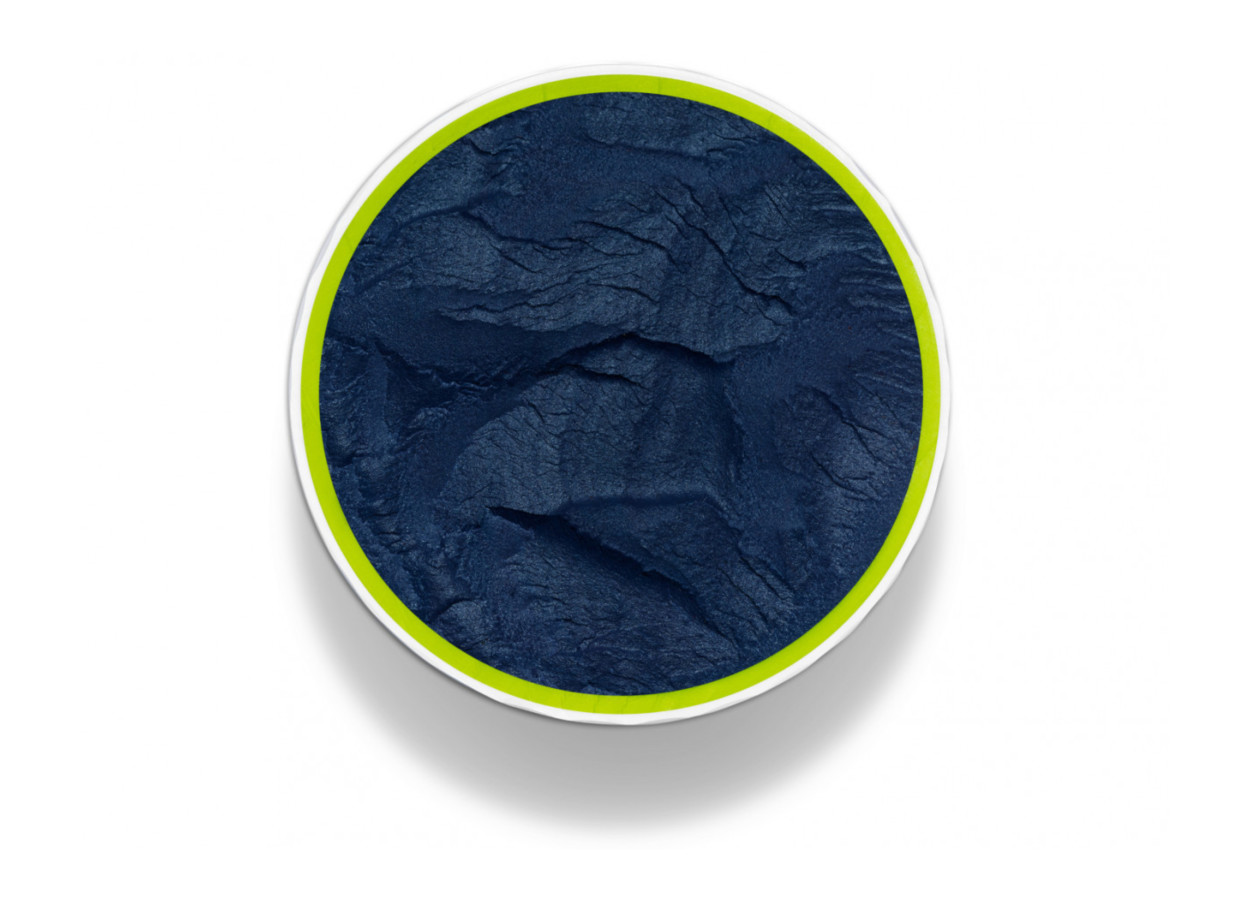 This low 70-compression design with Hi-Spring Core is made for pushing the boundaries of ball speed in a soft feeling golf ball. 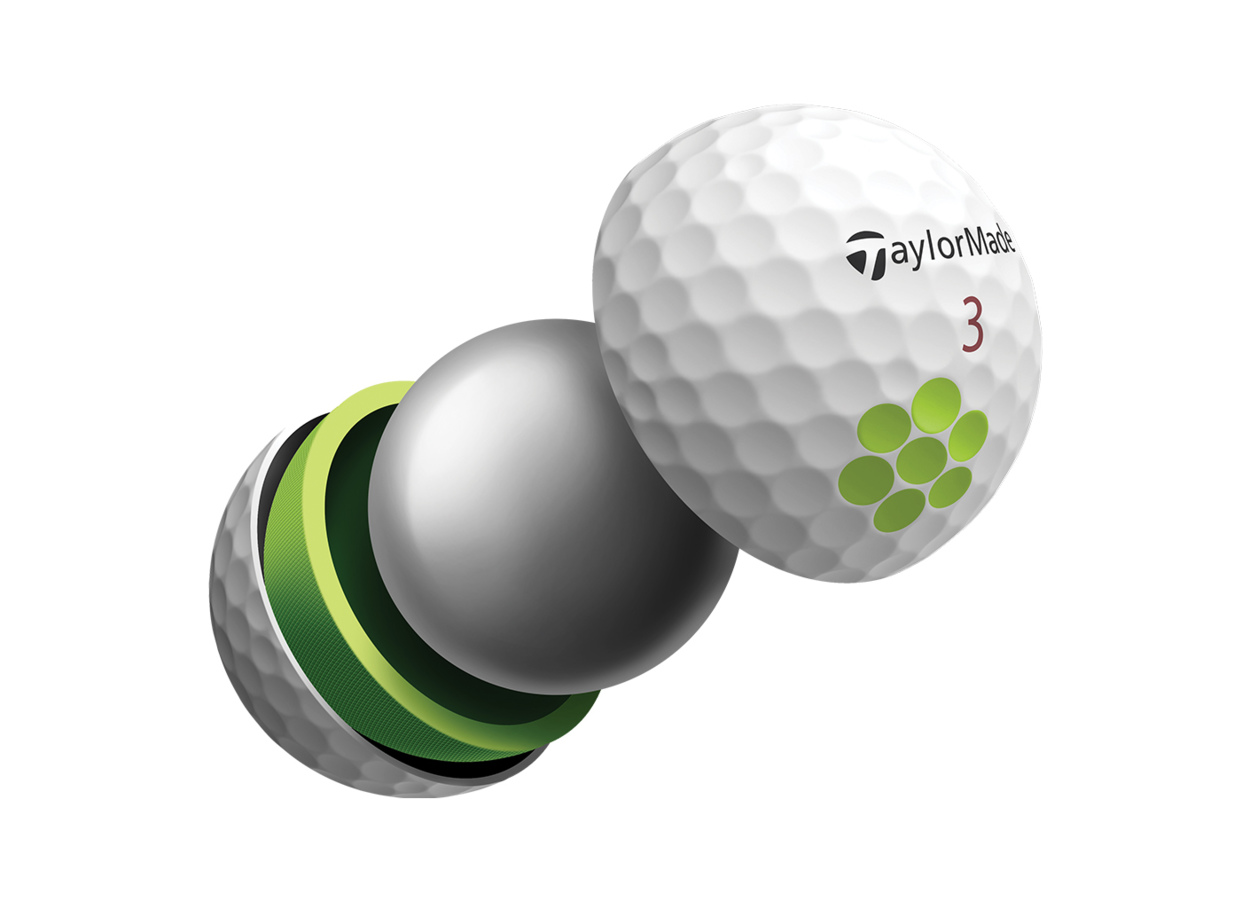 The 3-piece construction of Tour Response was designed to maximize energy transfer and produce fast ball speeds. A new Speedmantle with HFM surrounds the low compression core, helping the ball explode off the face at impact.

A firmer second layer surrounds the soft inner core and allows for an explosive transfer of energy and fast ball speeds.

TaylorMade Tour Response Golf Balls LOGO ONLY
5 Stars based on 33 reviews
Write a Review
By Bob
Ohio
Very pleased
August 4, 2022
Great distance, and good spin on the green. Happy with the price.
By John
SC
Have changed ball to the Stripe!
August 1, 2022
Sitting around 6 handicap right now. Iâ€™ve been playing the TP5 (and X), but decided to give the Stripe version of the Tour Response a go when they rolled out. Iâ€™ve been playing them now for around 3 months now and Iâ€™ve made the switch. I really like the stripe on this ball and spent lots of time drawing different alignment lines on other balls in the past. This stripe gives me instant feedback on how I struck the ball and found that it helps in alignment before I putt. As for the Tour Response vs the TP5s, there is a slight difference in feel, but not enough of a change in real world results related to spin and distance to not take advantage of the stripe benefits. I can spin, hold greens and get as much distance out of these as I do the TP5s. I gain/lose the most strokes on the green anyway, so the benefits the Stripe provides there outweigh any slight differences before the green. Any hey, theyâ€™re $10 bucks cheaper per box as well! Rock Bottom is the best on quickly fulfilling and shipping orders!
Alignment, putt feedback, distance and spin differences compared to the 5 piece TP5s are negligible for me, cheaper per box None so far, they have been hard to find at times (out of stock)
By Justin
Celina, Ohio
Great ball
July 6, 2022
I've only used these balls for the past 2 years. Great feel around the green and still maintaining great distance off the tee
By andy
chicago
Great
April 28, 2022
This ball is very good in all categories of the game
great feel none
By Matty
MW
TM tour response stripe
April 3, 2022
Have only practiced with these and they feel great!
By KJ
Woodbine
Great ball, great price
June 16, 2021
This is my new favorite ball to play
Great ball None
By Scott R.
Reading, PA
Play just like the new ones
June 14, 2021
Purchased two dozen of the "practice" balls before a golf weekend. Played three rounds and didn't notice a difference between the "practice" balls and new ones. I would highly recommend.
Distance Feel Durability
By Bob
Concord, North Carolina
Soft feel
April 28, 2021
Love the feel around the greens and distance off the tee
Soft around the greens None
By Anonymous
Chillicothe, OH
Just as good as full price balls
April 8, 2021
Already played tour response balls and hit these with "Practice" stamped on them and there is no difference other than the stamp.
By Thomas
Myrtle Beach, SC
Top performing ball at a fair price
March 10, 2021
These TaylorMade balls are excellent in every way. They offer great distance off the tee and irons, great feel and response in the short game, and don't hit my wallet for as much as their tour-hyped brother in the TP family.

You can't get a better blend of performance, quality, and savings.

Due to vendor restrictions, this product may not ship to any location outside of the United States.

Nobody enjoys paying for shipping. So why should you? Just be sure to spend $99 or more and we'll ship your order to anywhere in the continental U.S. for FREE! We'll even do you one better! When you spend $250 or more, you'll enjoy FREE Home In 2! Shipping. That's right...on your doorstep in 2 days or LESS! Just a few more every day perks you can get from shopping at Rock Bottom!

Free shipping/Free Home In 2! apply to all domestic orders that total above the amount outlined on this page after discounts are subtracted out and before tax charges are applied.
Free Home In 2 Shipping does not apply to orders containing Bags, Carts and/or Complete Sets. A free economy shipping method will be offered instead, and orders can be expedited for a "large item" fee.
Rock Bottom Golf reserves the right to downgrade transit time on Free Home In 2 Orders or charge shipping fees on any orders deemed to be bulk (wholesale/tournament/team orders).